Orwell - working on it. 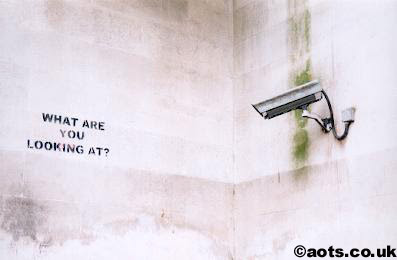 The UK has more CCTV cameras per person than any other country on the planet.

And now the police have spy drones.

John Reid : "Sometimes we may have to modify some of our own freedoms in the short term in order to prevent their misuse by those who oppose our fundamental values and would destroy all of our freedoms"

Americans at least have a constitution to defend their basic civil rights. 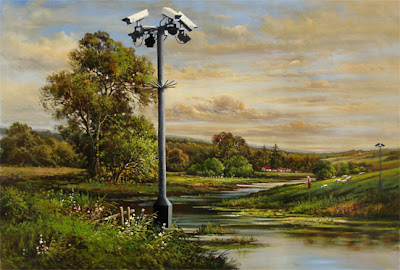 NB. No kittens were harmed in the making of this post.
Posted by A at 11:39 am