Happy new year ya'll! Hope you all had a great Christmas and lots of fun. We're back from a fun road-trip on the north island for 10 days n I've put a cuppla photos below. We did a mad dash from chch to Hamilton via Napier, Gisborne and Whakatane (missed Kora in their hometown by one night - how disappointed was I?!) in 3 and a bit days, which Britte's admirable steed managed despite being laden down with 5 of us, and a monstrous amount of luggage! We picked up my big lil bro in Wellington and it was awesome to see him - it's been a whole year and he's always full of tales of mischief! Then we had 4 days in Hamilton with Sean's family who were lovely and made us feel very welcome. Must have been a bit wierd for Paul to spend his first Christmas away from home with a big family who he'd never met before, but I think he still enjoyed it. After that we had a more sedate drive back down to chch via the desert road (which isn't very deserty!) and a cool little seaside town called Castle Point near Wellington. Great, crazy little lagoon which would be awesome except that all the fancy-pants Wellingtonians drive their bohemoth SUV's up onto the beach and park all over so that it looks more like a car park than a beach. Oh well, can't have everything. It was still great fun; Sean managed to get really sunburnt on his feet and I didn't, so I got to be plenty smug! Me and Charlie (Sean's bro) did a cool short walk up to the whitehouse and of course many Tui's (the local tipple) were adrunken! Then it was down to Wellington for a very boozy and amusing new years eve (Ah, those Tui's!). We managed to find a crazy, cool bar for midnight (just, thanks to Charlie's boozy directions!) which didn't even stop the music to mention new years, which suits me fine. Many more beers later and my hangover was nicely set, ready for the boat home the next day. Despite it being a beautifully calm crossing I was still pretty sick and I've decided that planes will just have to do sometimes! Can't go saving petrol all the time now, can I?! (Sorry Fiona)

Well it was a great holiday, but to be honest being back at uni feels good - almost like a holiday itself! Sometimes holidays are just too tiring and fun and by the time you're back you need another one! Paul is now staying with us and looking out for some gainful employment. He's already found a good pub for watching le cricket so he's happy! Come on England - surely you could manage one little draw for us?! Poor ol Brits over in Aussie - you'll ever hear the end of it!

Well, thank you to everyone who made it such a great fun holiday especially Charlie, Britte and the Devenish clan. 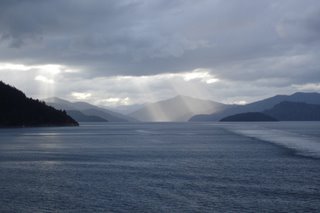 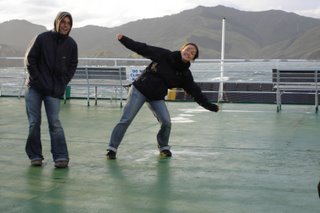 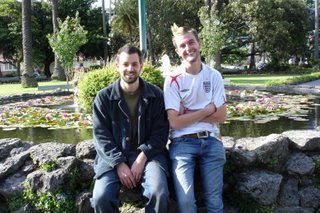 Sean and Paul in Napier 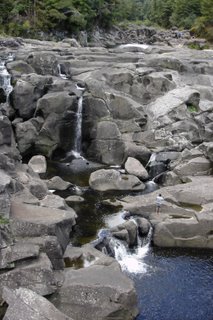 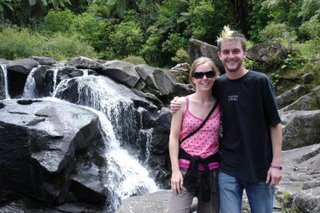 Me n my bro at said waterfall 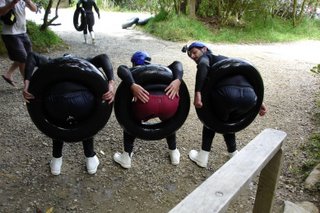 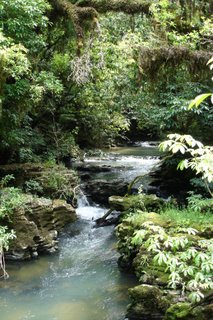 The bush around waitomo caves 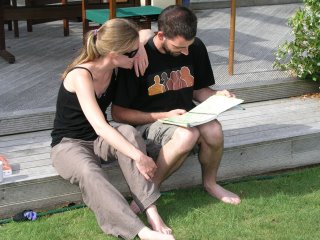 Me and Sean planning our next move of the roadtrip 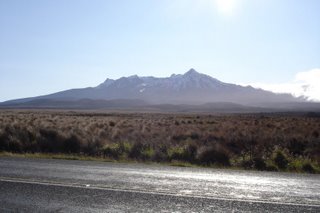 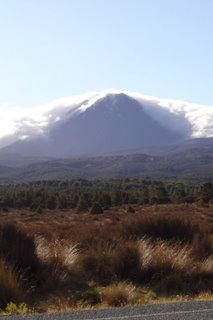 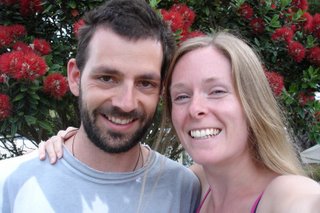 Me and Sean with pahutakawa 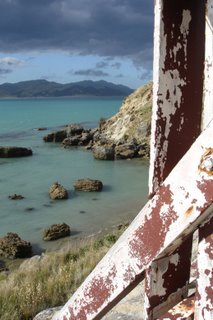 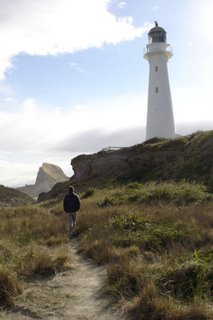 Charlie and the lighthouse at Castle point 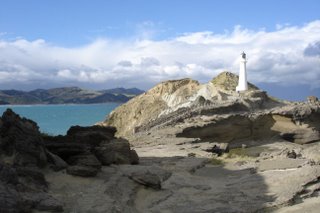 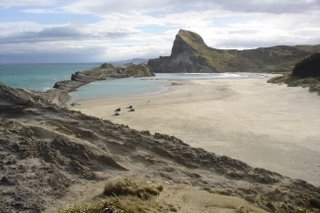 View over the lagoon at Castle Point 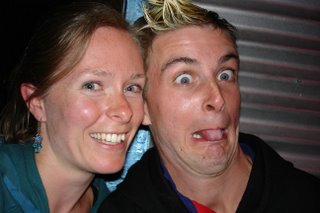 Me and my handsome bro, boozed on New Years Eve! 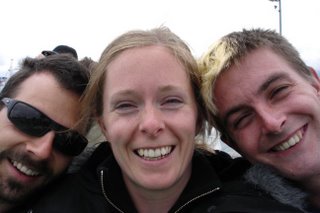 Happy new year lil' lady! Great pix! I hope to catch back with you and hear details of all your adventures soon! Bisous

Hey hey mon amour, happy new year to you too! We should grab some lunch together sometime (although everything seems to be shut here - lazy uni staff!) and we can compare drunken holiday tales! Hope you had a great Christmas. Big kiss to Mikki. Gros bec, A.